In “Sanjay's Super Team” accomplished artist Sanjay Patel uses his own experience to tell the story of a young, first-generation Indian-American boy whose love for western pop culture comes into conflict with his father’s traditions.

Sanjay is absorbed in the world of cartoons and comics, while his father tries to draw him into the traditions of his Hindu practice. Tedium and reluctance quickly turn into an awe-inspiring adventure as the boy embarks on a journey he never imagined, returning with a new perspective that they can both embrace.

The deities in Sanjay’s Super Team have been brought to life for thousands of years in India through theater and dance. To capture the movements of the deities Hanuman, Durga, and Vishnu, the filmmakers studied the ancient Indian dance traditions of Bharatanatyam, Odissi, and Kathakali. 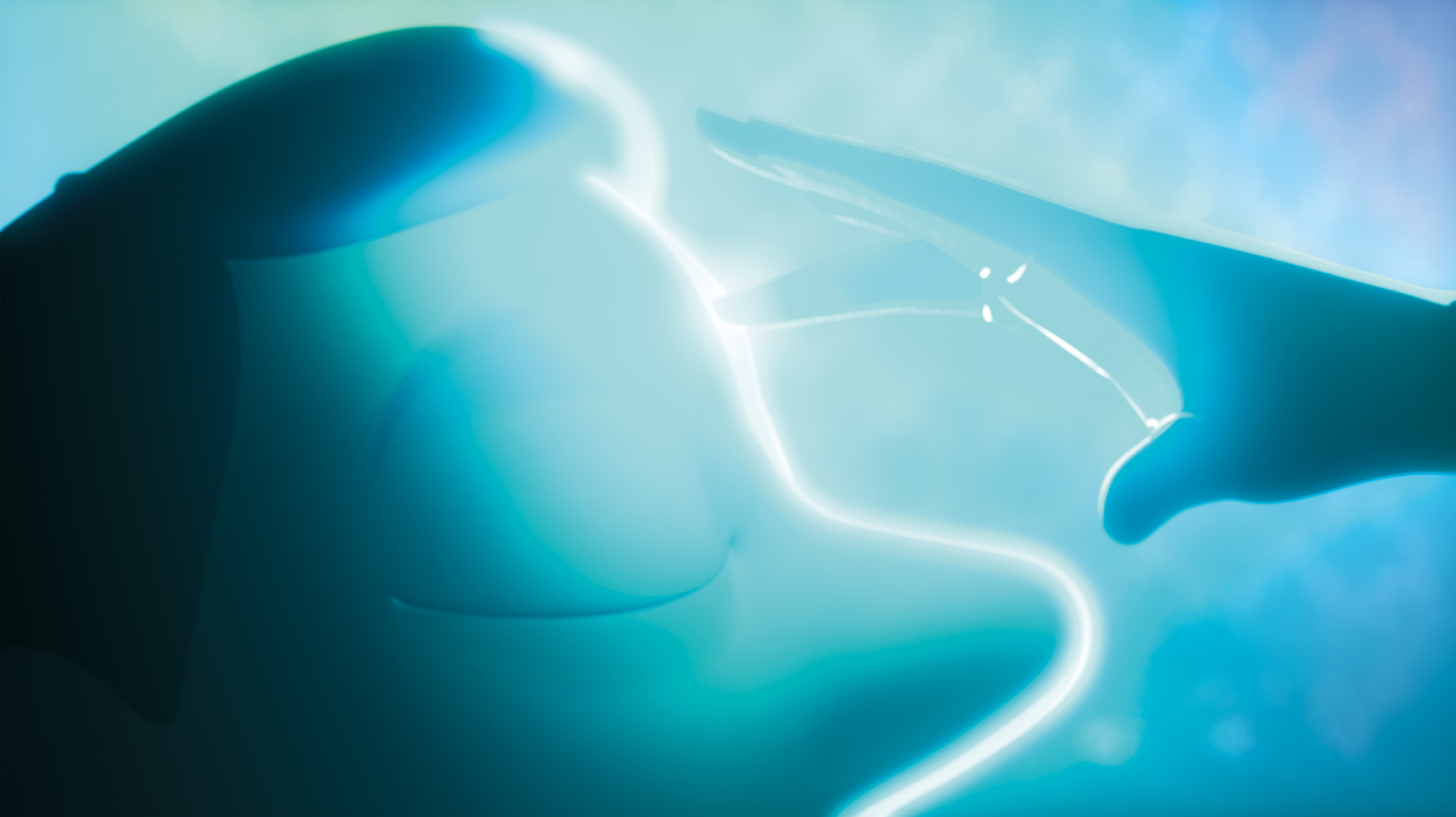 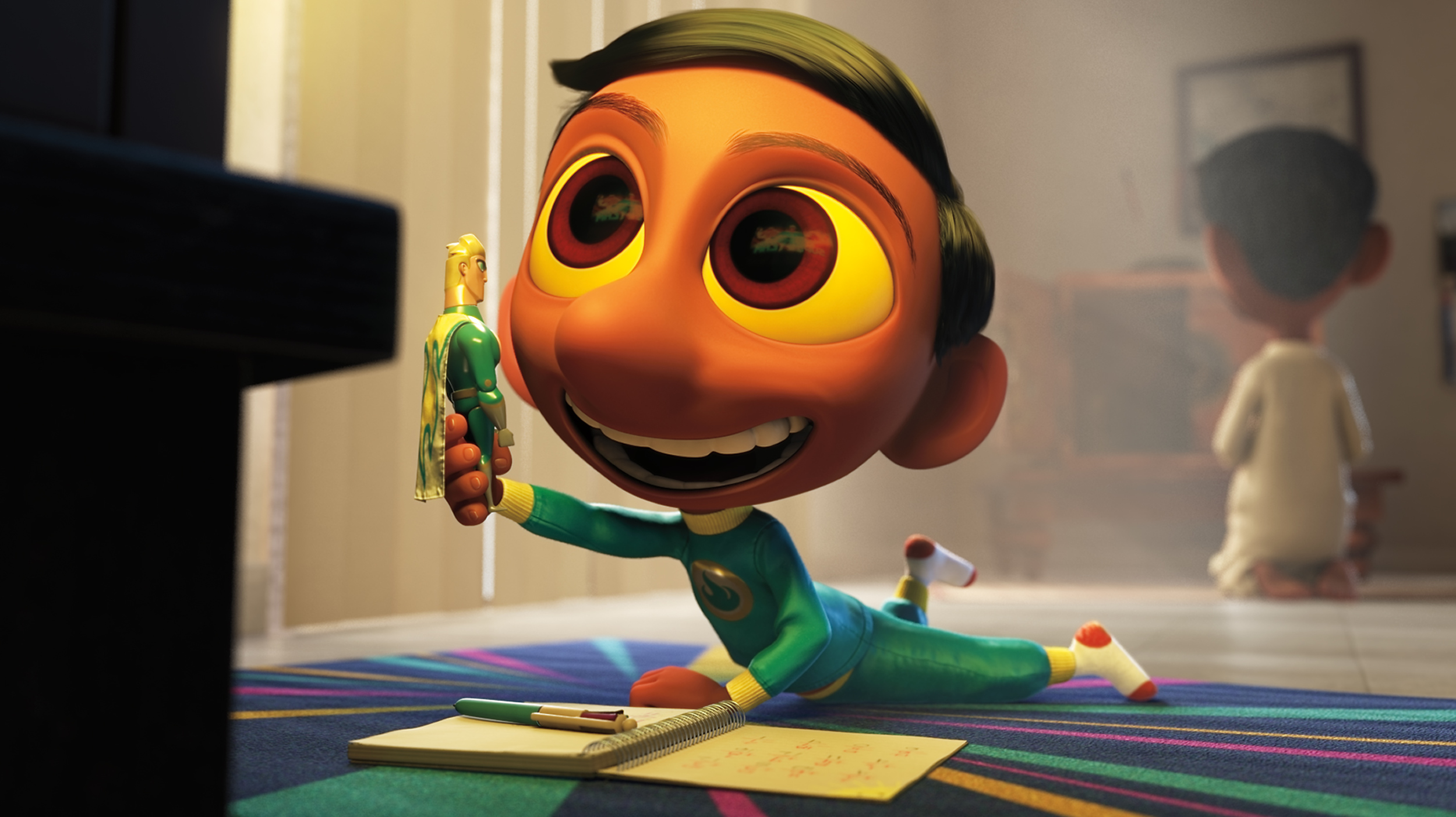 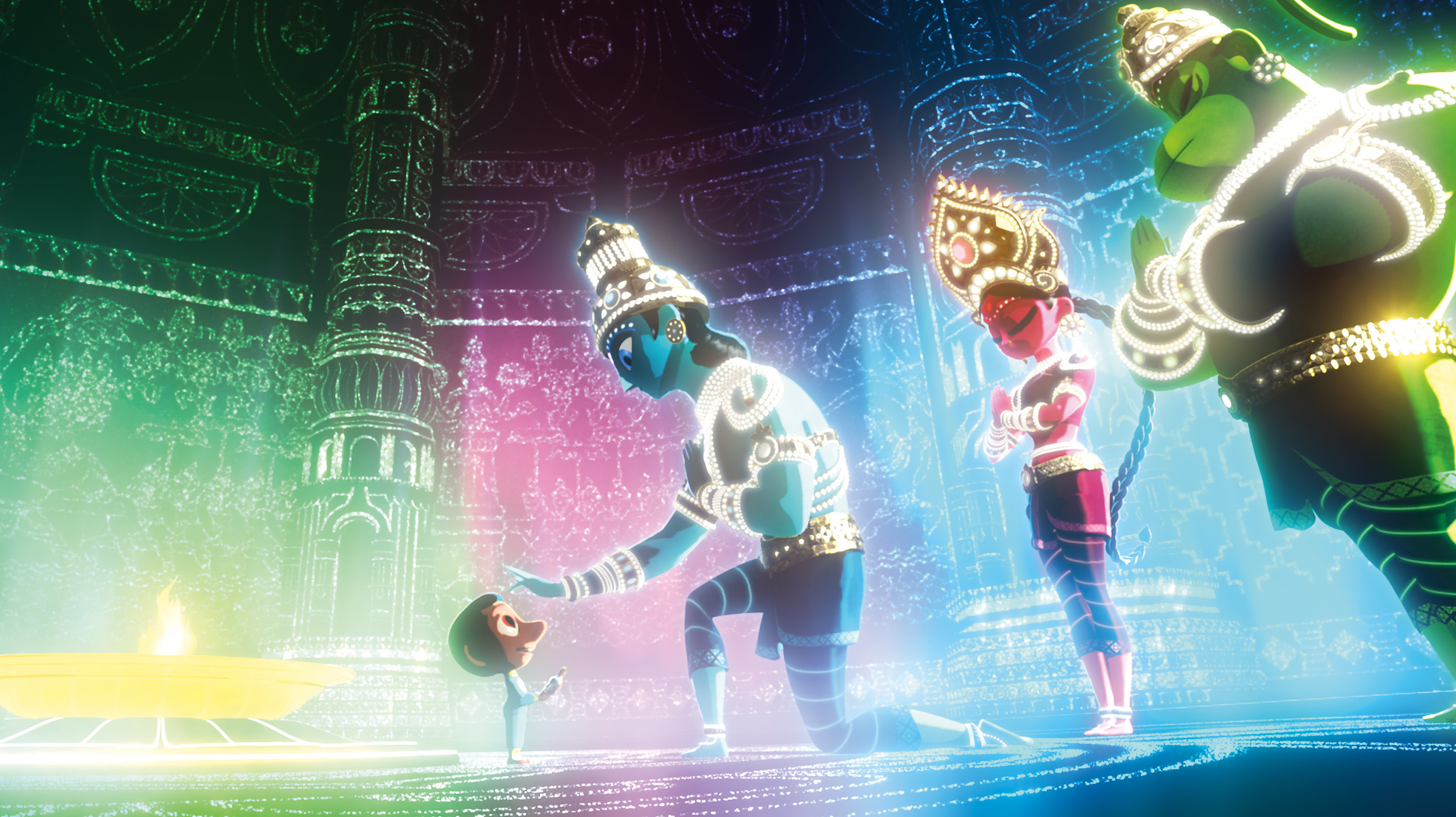 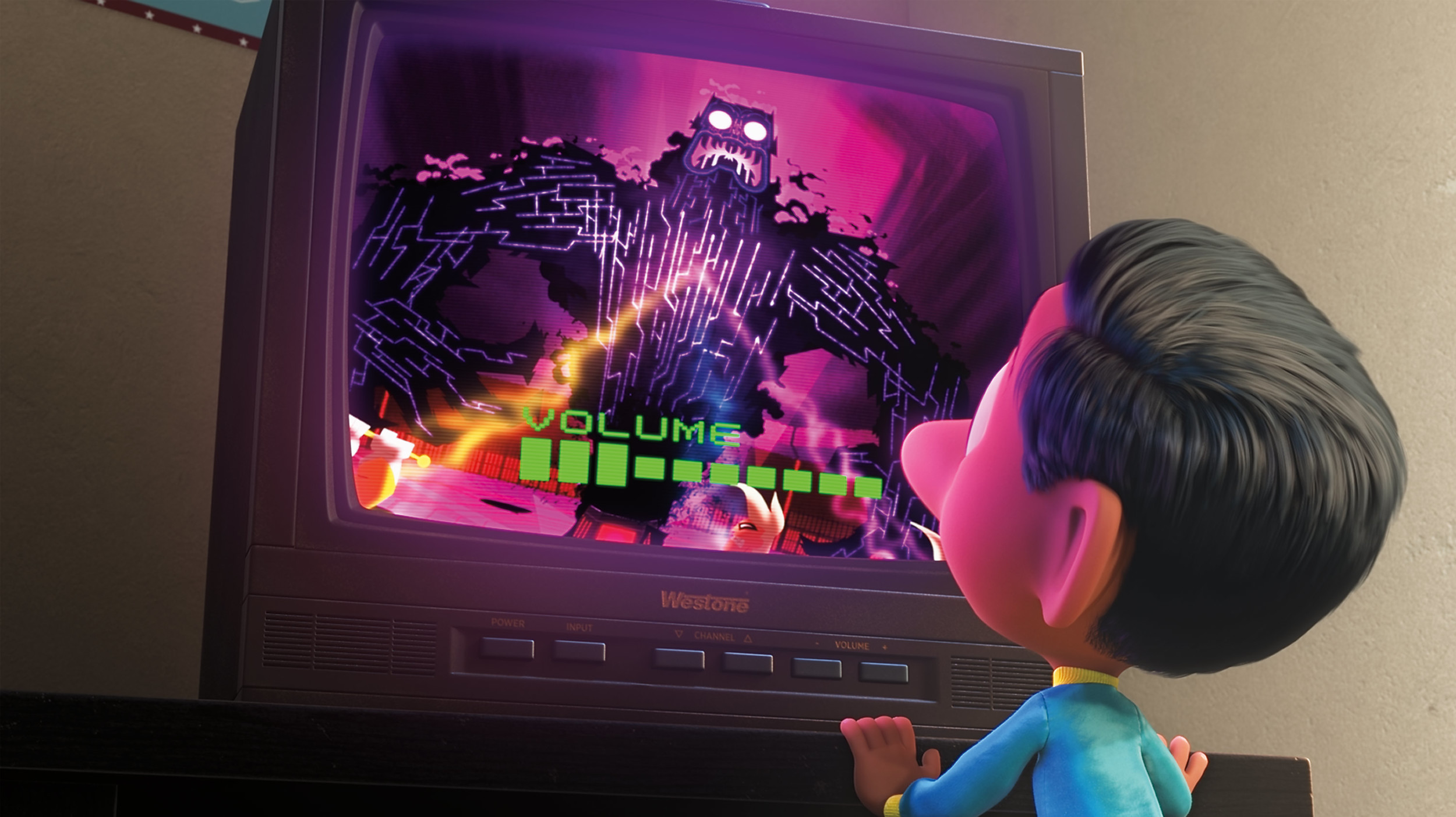